All eyes are on this cherry eyeball recipe! These are sweets you can feel good about feeding your kids.

Directions:
1. Remove stems from cherries and place thems in round ice cube trays, one in each compartment. These will be the pupils of the eyes.
2. Add the gelatin and half of the coconut milk to a small bowl to allow the gelatin to bloom.
3. In a saucepan, heat the other half of the coconut milk. Stir in the gelatin and coconut milk mixture once the gelatin is fully hydrated.
4. Pour a thin layer of the white, coconut gelatin over the cherries. Do this in thin layers so that the cherries don't float away from the bottom of the molds.
5. Place your trays in the refrigerator until the gelatin is set.
6. Finish filling the molds with the white mixture until you've used it up, or until you are happy with the amount you have added. Chill again until set.
7. Gently pop out the gelatin eyes.
Related Products:
Green Maraschino Cherries with Stems
Red Maraschino Cherries with Stems
Red Maraschino Plain 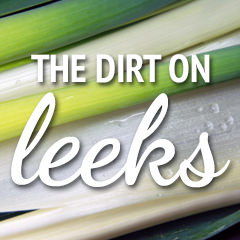 Leeks have dirt in between - even if you can't see it. Before using, soak in water or wash in between the layers. 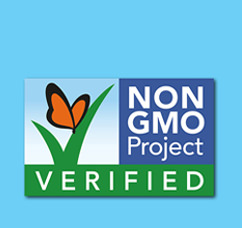 We are proud to say that select Reese products have been Non-GMO project verified. The Non-GMO project is the only independent verification for all products in North America that are GMO free. 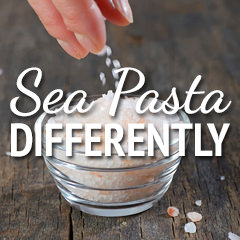 Pasta water should be as salty as the sea! Adding salt to your pasta water will give it more flavor. 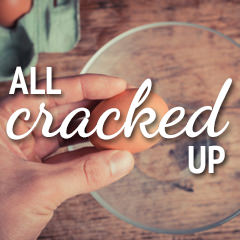 Don't walk on egg shells! Try cracking eggs on a flat surface instead of a rounded edge to reduce the amount of shells

#TacoTuesday made complete with these Hearts of Palm Asada Tacos!

When it comes to easy recipes this Tapioca Pearl Chocolate Cake couldn't get any simpler. Filled with Reese Small Pearls Tapioca and topped with coconut and chocolate ganache it makes for a delicious slice of dessert!

Who else is here for BBQ season!? One of our favorite recipes is this Vegetarian BBQ Artichoke Slider.

Summer is here… So fire up your stoves and let's get down to business. We have the most incredible BBQ Artichoke Sliders #recipe from @cookingforkeeps.

Hit a grand slam at your next pot luck or barbeque with our artichoke sliders recipe.